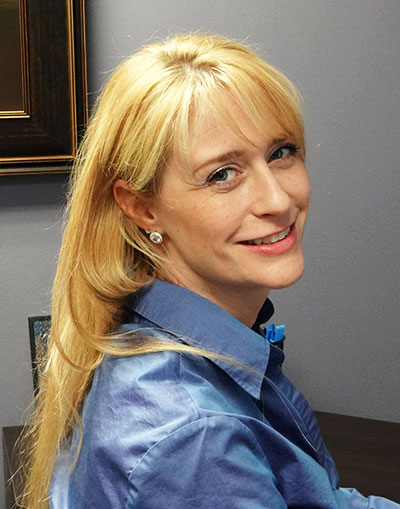 The first time that I was officially hypnotized by a hypnotist was when I saw an ad about a seminar on hypnosis.  I was intrigued, but skeptical that I could be “put under”  because I am pretty strong willed.  Little did I know at the time, that hypnosis wasn’t something that a hypnotist did to me, it was something that I did to myself and had nothing to do with will, but my ability to follow directions.

The seminar came and I was on the first row wanting a good view and to be able to hear what my speaker was about to say.  He began and requested a volunteer, and of course wanting to see how strong willed I was, I raised my hand and was picked.  As I sat in the front of the room he began to do a hypnotic contract with me - his part he would create a environment for me to put myself in hypnosis and he would do me no harm - my part was that I must instantly do what ever he asked without judgment, evaluation, or analyzation because it would cause me to come out of hypnosis.

He took my hand and had me push on his - “push, push, push” he said, then bam - he said the word “sleep” and rolled my head.  Down, down, down I went into hypnosis loose and limp as a dish rag.  WOW!  Sitting there in front of the audience he told me he was going to rub a spot on my hand and make it numb.  As he was rubbing he said “all the feeling was gone” then he began to pinch me.  I could feel pressure and him shaking slightly as I knew he was pinching me hard, but no pain what so ever.  Then he began to say that the feeling would come back into my hand.  Next, he began to count me out from 1 to 3 and on 3, I would emerge feeling wonderful.

As I opened my eyes, everyone was watching me in amazement.  I felt great and he asked me how my hand felt and I told him it felt fine.  I got up from the front and went back to my original seat.  I was convinced and amazed!

As the seminar went on, he proceeded to tell us how we could learn to teach this to others so they could help themselves with changes that they needed and wanted - it could make huge difference in their lives.  After the seminar I went straight to the front to sign up to learn to be a hypnotherapist (later I would change the name to Consulting Hypnotist). That was it, I had found my passion!  I would become the best hypnotist that I could be.  I love helping people and empowering them to make a real difference in their lives.

That was in 2006.  Since then I have taken many classes and seminars to hone my skills.  The most comprehensive class I have taken is with Cal Banyan's 5-Path in 2008 along with his 7th Path Self-Hypnosis in 2009.  It has taken many hypnosis techniques and combined them into one powerful process that gets real results. 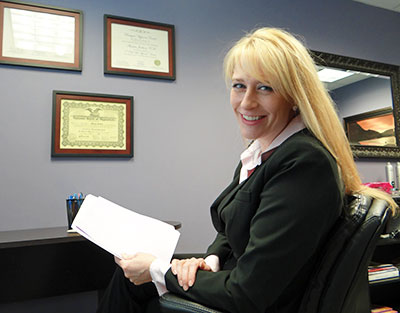 I want to commend you for considering hypnosis and for taking steps to improve yourself - that puts you in about the top 10% of the population looking to improve. What I bring to you as a professional hypnotist is an open, non-judgmental, and confidential environment with a person that has the tools for you to use to make the changes in your life that you want to make.  I have firsthand knowledge of how information and beliefs are stored in the subconscious - because of this knowledge, I understand that with your life experience you have been doing the best you can with what you know and perceive.

Up until now, you might not have known that your subconscious is the one that is in control a majority of the time.  Do you know how your subconscious like to learn? There are 3 ways: Repetition, Authority Figures, and Trauma.  At any point you could have picked up something that you were consciously unaware of and now your subconscious uses it on a daily basis to run your life. I know how you can get in there and change those beliefs and perceptions to what you consciously want instead of what you’ve been told or dealt with in your life up until now.

I have felt and understand that when there is something inside keeping you in habits that are no longer logically serving you, it can be frustrating and can cause you to lose hope for permanent change.  Emotions always seem to win over logic and that’s why it’s important for you to understand The Secret Language of Feelings.  I want you to find out how you can use them to satisfy your needs, wants, and desires while at the same time staying on your path to what you consciously want. Because no matter how much you eat, smoke, work, or whatever else is going to make you feel better  - you need to find out what you are really wanting to satisfy then take steps to do it.

Throughout life there are many challenges and obstacles to overcome.  I want you to have the correct information along with confidence, so that you can turn these into opportunities rather than challenges.

I would love to be your hypnotist, coach, and cheerleader!